The release of Persona Non Grata will be followed by an early spring European Tour in 2019 and a summer headlining tour of the United States. 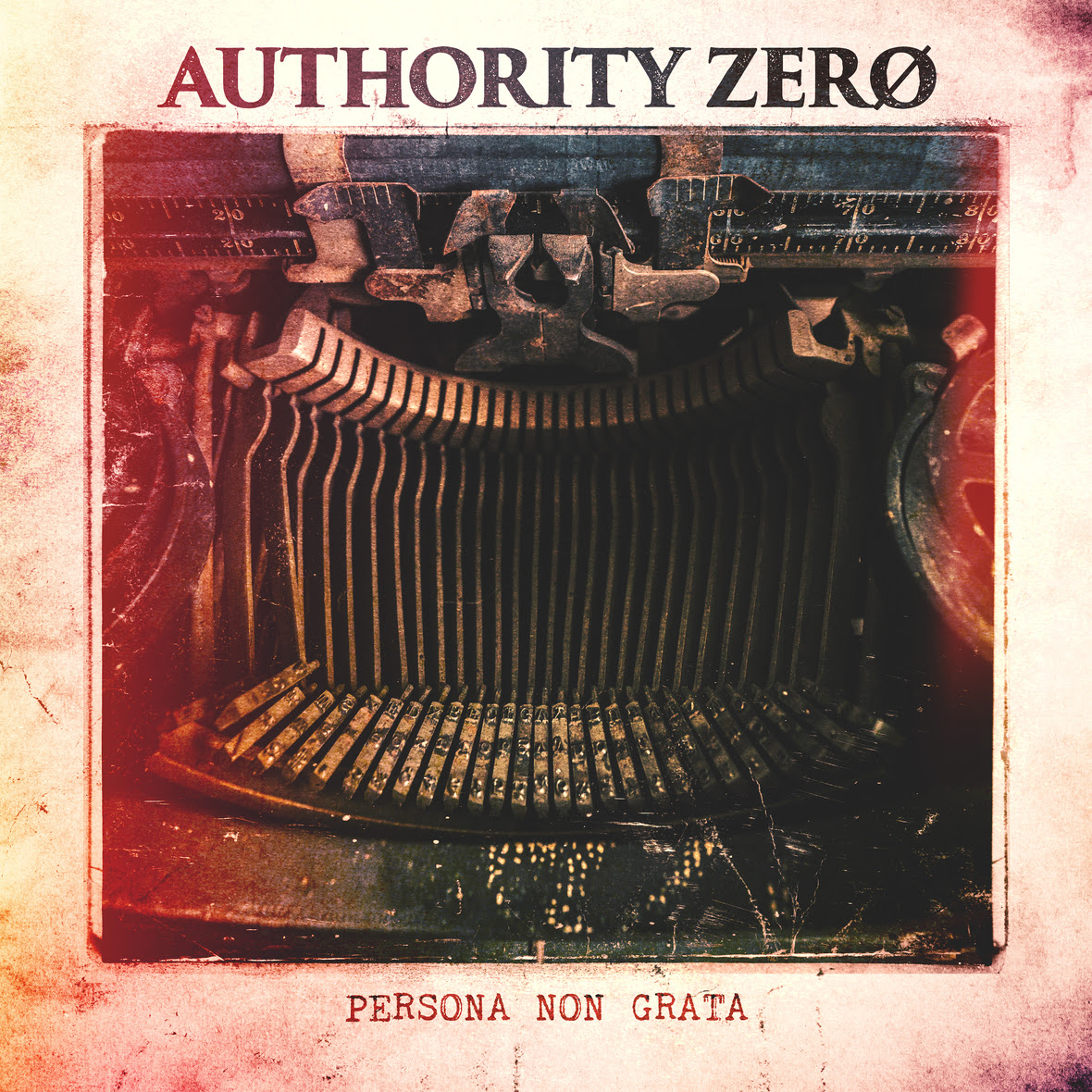 Vocalist Jason Devore says, “The writing process for recording our new album (Persona Non Grata) was simply awesome. The music and lyrical content came together so organically in such a short amount of time given that our last record, Broadcasting To The Nations, only came out a year ago. Mike, Dan, Chris, and I put our hearts into this one and we are all extremely proud of the work we were able to do as a collective. The music and sound are classic Authority Zero but with a slightly revised approach. For the fans as well as ourselves we strive to give each record its own individual character and life.”

Conclusion :
I’ve been a fan of Authority Zero since 02′ when they dropped A Passage in Time and Rhythm and Booze was a standard pregame album for every party we hosted.  I’ve had big expectations from every album since and classify this as an album you can play from Track 1 to 12 straight through and it never loses energy.  I’m definitely looking forward to seeing this album live when they hit the East Coast on their 2019 Summer tour.